CNN: Unexpected discovery of mysterious drawings could change the way scientists look at cave artancientartarchMay 4, 2022May 20, 2022

Massive Native American drawings – which remained unseen in an Alabama cave for more than 1,000 years – have been unveiled by a team of scientists. The large artwork was discovered in the 19th Unnamed Cave in Alabama, which has been kept anonymous to protect the site from vandalism. 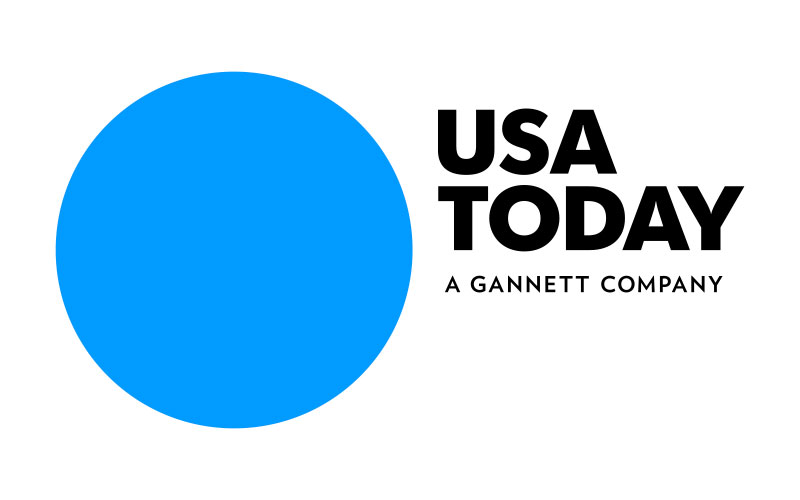